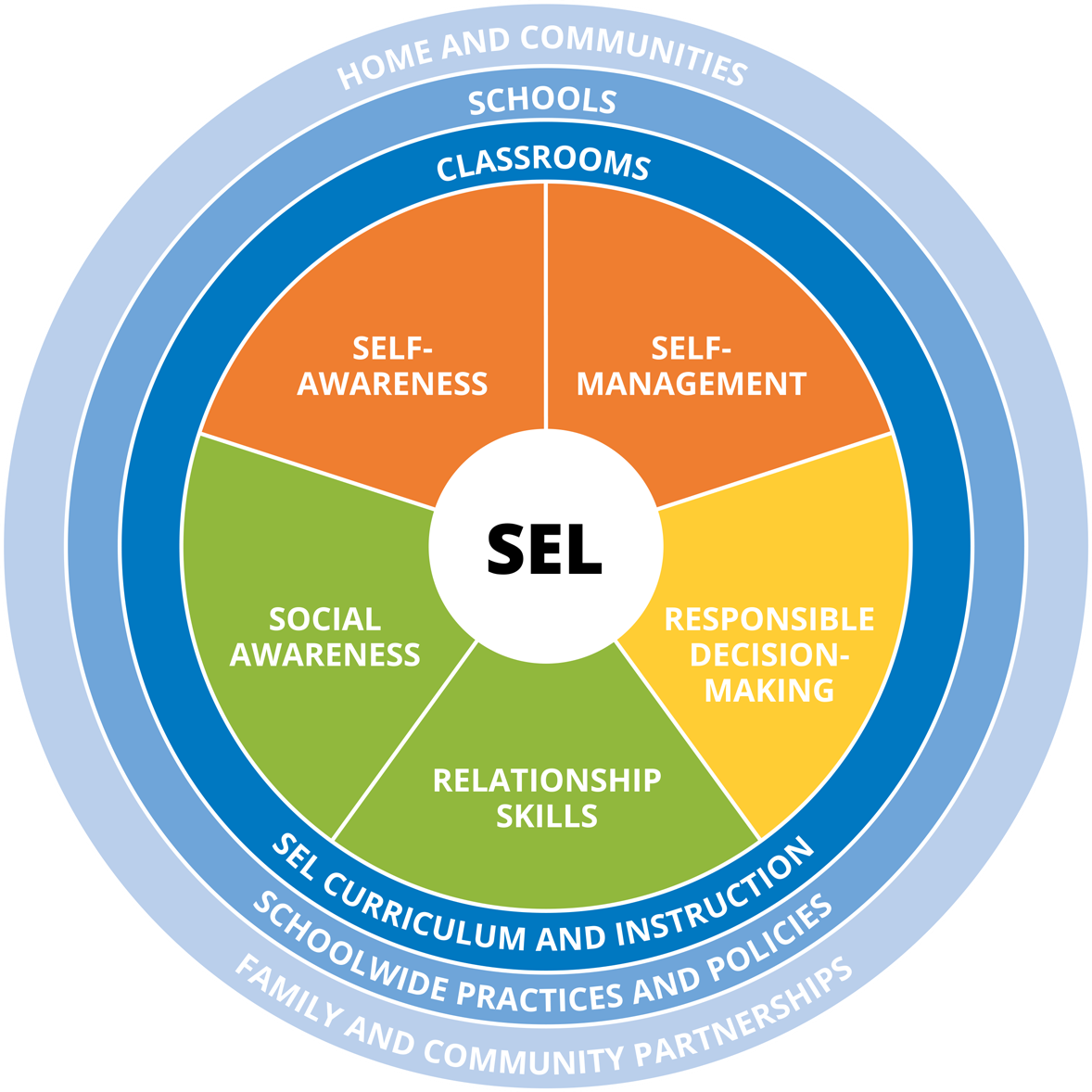 Winston Churchill said, “If you are going through hell, keep going.”

This should be the battle cry for all educators this school year. For a few, it might be that terrible or surprisingly more dreadful.  The wartime British leader would have found the coronavirus a formidable opponent because it does to students what war does to soldiers.

Post-traumatic stress disorder (PTSD) has been on the radar of psychologists for decades.  Men and women returning from war-torn regions who have encountered horrible scenes may languish over months or even years, battling through debilitating thoughts, feelings, or dreams about the event. Experiencing the loss of a friend or loved one, witnessing violence, and seeing people endure hardship can all lead to PTSD.

Austin Beutner, Superintendent of Los Angeles Unified School District, American’s second largest, said in an interview with Lester Hold on NBC Nightly News that trauma was the most important issue people were not discussing in the debate over school openings.  Trauma is going to be an issue for adults and children alike.

Michigan’s lieutenant governor, Garlin Gilchrist, in a recent press conference revealed that 23 people he knew had died because of the coronavirus.  Nobody knows if his situation is extreme as the research has not been done yet.  Possibly, there might be a teacher, a principal or other school employee who has suffered through the same level of tragedy.

The problem is, PTSD increases the fight or flight response.  It makes people anxious, irritable, and leads to disturbing dreams.  These are not the characteristics for a successful educator.   Getting the help may prove difficult because of the stigma.   America does not do mental health well.

Growing up in a household with a mother suffering from mental health issues, taught me more than I ever wanted to know.  The Black community seems to misunderstand mental health worse than mainstream America.  Imagine what this school year will hold for over 130,000 K-12 schools across America, with some adults suffering from trauma.  This is only one half of the Hell.

My first teaching job was at a K-8 charter school on the Westside of Detroit in the Harmon Garden’s neighborhood.  It was one of the poorest parts or one of the poorest cities in the country.  The students were tough.  I joined the staff the third week into the school year and was the third teacher for that eighth grade English class.  One of my female students had a terrible attitude and we were like an oil and water.  She was very disrespectful.  Occasionally, she would cuss at me under her breathe.  One day, she stormed out of class and bumped into me while leaving which was the final straw for me.  I went to my boss and proclaimed that it’s either her or me.  Someone had to leave.

This is when my assistant principal and school psychologist pulled me into a room and told me the girl’s story.  She was the primary caregiver for her brother who had special needs and when she wasn’t taking care of him, she was working.  They believed her work consisted of having sex with men for money to satisfy her mother’s drug habit.  That was my first experience with childhood trauma.  That is an extreme case, but thought-provoking for a time like this.

Adverse childhood experiences (ACEs) is the term for PTSD for kids.  ACEs can be: the death of a loved one, hospitalization of a family member, financial hardship, not having enough to eat, housing insecurity, witnessing or experiencing violence, etc.  African-American Detroiter, Gilchrist gives us an idea on what’s possibly coming for some of the educators this school year. The question is, how many ACEs have children compiled since leaving school in March?  Initial research has revealed that the coronavirus has cut across racial and class lines.  The impoverished and people of color have suffered the worst.  It would be safe to assume that children from those demographics have compiled the most ACEs.  There may be students who have rivalled the Gilchrist’s 23 deceased loved ones.  That would be 23 ACEs.  With over 150,000 dead, COVID-19 has touched every corner of the country.

Because of the George Floyd’s video, protests, millions of unemployed people, and due to the financial crisis, previously insulated populations of children may contain high numbers of ACEs.  This will lead to an unprecedented challenge for educators as a traumatized person has difficulty learning and behaving. We truly must hope for the best, but prepare for the worst.

However, social and emotional learning (SEL) with trauma-informed practices can help educators.  The problem is that, teacher preparation programs around the country do not usually provide a training to their future teachers in SEL.  Gladly, organizations like the Collaboration for Academic, Social, and Emotional Learning (CASEL) based in Chicago, Illinois has filled the gap.

CASEL teaches about the five core competencies’ of SEL: self-awareness, self-management, social-awareness, relationship skills, and responsible decision-making.  Many resources can be found on the CASEL’s website at www.casel.org.  I have seen schools decrease suspensions, expulsions, and office referrals, by improving behavior.  The best part about SEL is that it helps improve academic outcomes for students.

Trauma-informed practices focus SEL.  It requires educators to work on building strong relationships with students, creating a safe learning environment, and adapting the physical space of schools to address the emotional needs of students.  The additional benefit is, the educators must internalize SEL and trauma-informed practices before they can use them with students.  That is much needed because adults need the help now more than ever.

When the opioid crisis fanned out across America, drug abuse lost its stigma to some extent. Hopefully, the widespread impact of the coronavirus from the suburbs to the urban centers and to the rural plains, will change the outlook on mental health in all communities.   If we have to go through hell, at least we can be better equipped and can do so together.